Past Captains’ Challenge – a new event
We had a terrific 9 hole challenge at Aldenham on Friday evening 6th May. A big thankyou goes to Captain Mark Pattinson for organising this inaugural event and his generosity in running a bar tab and winners’ prizes. 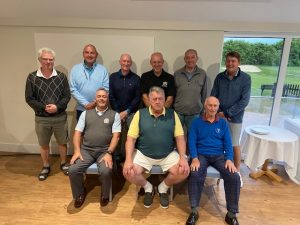 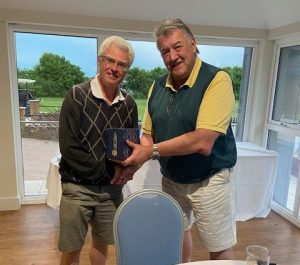 Well done to John Spicer as our first winner with 18 points hotly pursued by Russ Deane with 17 points & Mark Highfield with 16 points.

Congratulations to the team for narrowly winning the annual Quadrangular Match hosted by Old Aldenhamians at Porters Park on June 17th.  The results may be viewed here. The celebrations are shown below! 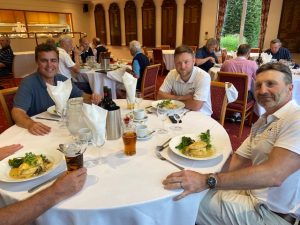 The OFGS and the Staff and Boys of the School met for a 4×4 ball matchplay competition at West Herts, playing for the Pete Ausden Cup. We were blessed with great weather and a course in superb condition, the greens were greased lightning!

Paul Shearring and Steve Bird set the ball rolling and came in with a win in a close fought match.

Bradley Ausden and David Oates were out next, playing their first match for the OFGS and halved the hole and the match on the last green, having been one up after winning the 16th.

Chairman Michael Groves and Captain Grant Ausden were up next and led from the start. They won the match on the 16th 3 and 2.

Ian and Harry Youngs were last out and sadly missed out by one hole to a strong School pairing.

The match was won 2 and a half to one and and a half in favour of the OFGS, regaining the Trophy from the School. We all enjoyed a few beers and sandwiches after on the terrace, great to get a chance to catch up with old friends. 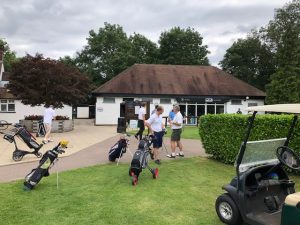 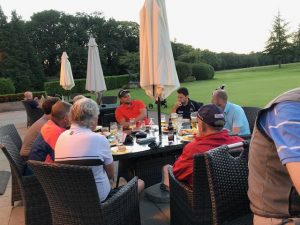 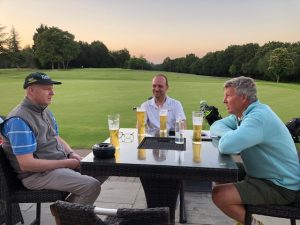 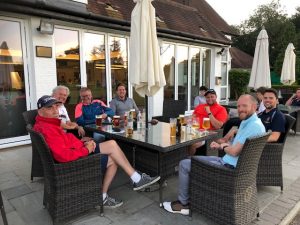 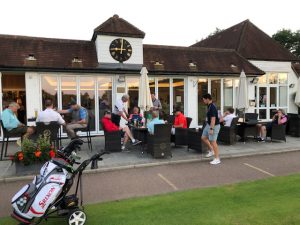 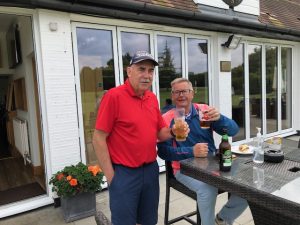 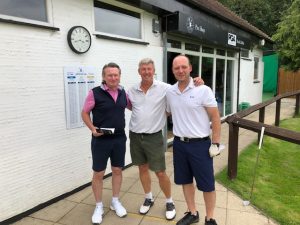 My thanks to James Dyson for assembling the School team and Russ Deane for his organising. Also to West Herts GC for the food and prompt service.

A full report will be included shortly.

Captain Grant Ausden handed over the captaincy to his successor in his speech which may be read here.

The 2022 Annual Dinner which was postponed from Saturday 15th January, has now been rescheduled for Saturday 21st May. Formal invitations have now been sent. The revised invitation may be viewed in the Members’ Area.

For general enquiries email us: secretary@oldfullerians.org.uk.

There are several members whose email addresses seem to be invalid. If you have an email address but did not receive the email regarding the 2022 Annual Dinner, you may be one of them. If so, please send an email to registrar@oldfullerians.org.uk so that our records can be updated.