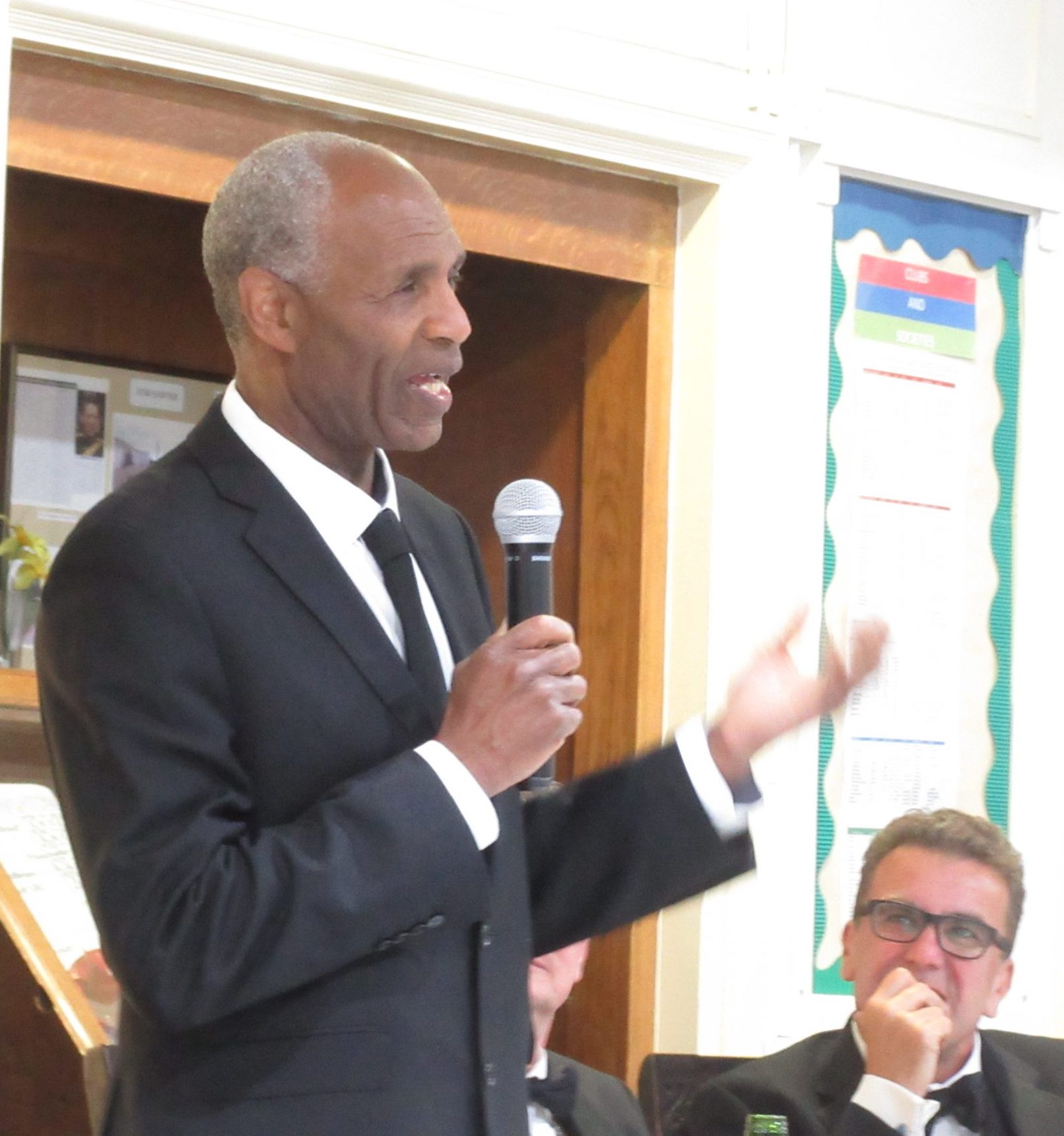 The evening was considered a great success and well worth the wait.

We deeply regret to report the sad death of our Hon. Social Convenor and long time member John Cook. His obituary can be viewed here.

A very successful Annual Dinner was held in the School Hall at WBGS on Saturday 18th January 2020. 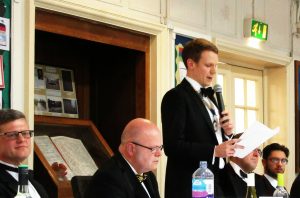 Our then current Chairman, Joe England, welcomed our guest speaker who this year was journalist Mike Walters. Mike attended the school between 1974 and 1981 and has spent 38 years in journalism, the last 24 of them as a sports writer on the Daily Mirror.

In his time at the Mirror, he has spent seven years as cricket correspondent and has also covered three Olympic Games, a football World Cup, Wimbledon, Open Golf Championships, the Tour de France, darts, rugby and synchronised diving. Thanks are due to the Premier League for scheduling an early start to the Watford match on the 18th, thus enabling him to complete his journalistic duties before joining us in the evening. 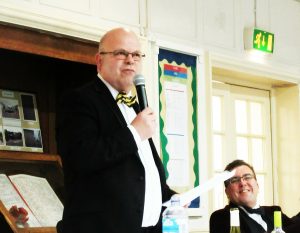 Mike entertained us with a speech containing many interesting and amusing anecdotes. He ended with a tribute to the School which received enthusiastic applause. Head Boy Josh Patel gave a mature and inspiring speech which finished with references to issues of mental health. His speech earned a standing ovation.

The Association continues to provide great support to the school. In 2019 in particular, membership dues were used to help the school with its redevelopment of the Sports Hall facilities. The school also benefits from time spent by OF volunteers at the Year 10 Old Fullerians’/Dragons’ Den and the very successful Careers Day for the Lower Sixth. The customary raffle and profits from the Dinner go towards our funding projects and supporting other school activities. If you were unable to attend the dinner and wish to contribute, please contact our new Chairman, Michael Groves (chairman@oldfullerians.org.uk). 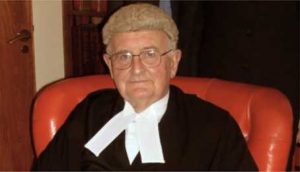 We regret to report the death of Sir Robert Johnson, QC (WBGS 40-51).
A full obituary was published in The Times newspaper and a copy of this may be read here courtesy of his family.

The 2022 Annual Dinner which was postponed from Saturday 15th January, took place on Saturday 21st May.

For general enquiries email us: secretary@oldfullerians.org.uk.

There are several members whose email addresses seem to be invalid. If you have an email address but did not receive the email regarding the 2022 Annual Dinner, you may be one of them. If so, please send an email to registrar@oldfullerians.org.uk so that our records can be updated.